We use cookies to improve and analyze connections. If you continue, you accept its use. More information here .
656 433 597
consultas@atenea.clinic
Carrer Ramon Llull, 53. 07320 Santa Maria del Camí, Illes Balears
Español English

1. Erectile Dysfunction: the man can not keep an erection

- Primary:. Is present in the man who suffers throughout his whole life

- Total:. does not have any erection

- Partial:. may appear so . intermittently or selective

priapism (inflammation of the penis).

the consumption of alcohol.

the lack of sex education.

Smoking, accentuating the effects of other risk factors, such as vascular disease or hypertension.

age appears to be an important factor indirect risk because it is associated with the likelihood of increased direct risk factors, some of which they were mentioned above. 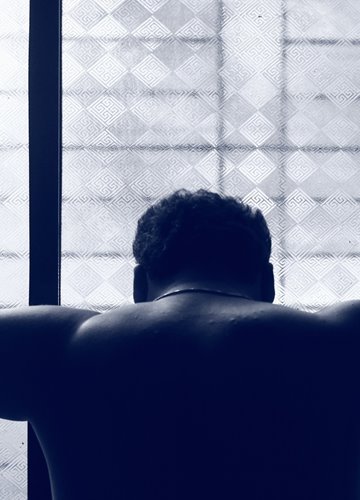 Make and apointment with a Psychologist in Mallorca