It is a disorder in which obsessions (thoughts, impulses or flashbacks, persistent, intrusive or unwanted) and compulsions (repetitive behaviors or actions that are carried out in response to an obsession) end up dominating the everyday life of a person and generating interference.

the person suffering OCD attempts to ignore or suppress such thoughts, or neutralize them with some other thought or action (compulsion) . When an obsession arises out are often carried behaviors repetitive to reduce anxiety or discomfort they generate, or avoid some feared situation (even if such acts do not relate realistically with the obsessive idea). & Nbsp;

< p> These "rituals" take a long time to the day and generate employment, social interference ...

obsessions: pollution- germs, sexual ideas, aggressive or religious unpleasant and not according to values, accumulation or collecting, need for order and precision, doubt or exaggerated responsibility

Compulsions. personal wash and objects excessively, praying, counting, repeating words mentally, check if you have turned off the gas and closed the front door or the car, put everything in order and symmetry strict ...

What is the ? treatment for OCD

Exposing the person to their obsessions preventing perform compulsions. & nbsp;

or bsesiones, as they are unpleasant, tend to avoid them which only makes the problem remains, because the more we try not to think about the something else is established in our minds. & nbsp;

In addition, the lead out compulsions the misconception that doing so greater evils are avoided is created, which has no logic and to verify it, the only way is not to carry out the compulsion when present an idea or obsessive image.

< p> If you think you may be suffering from obsessions and / or carry out behaviors to try to reduce them, you can contact us for us to inform you in more effective ways of trying to reduce those thoughts or intrusive images. 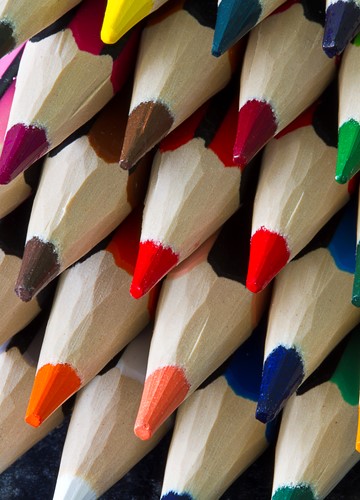